Throughout the central nervous system (CNS), the information communicated between neurons is mainly implemented by the action potentials (or spikes). Although the spike-timing based neuronal codes have significant computational advantages over rate encoding scheme, the exact spike timing-based learning mechanism in the brain remains an open question. To close this gap, many weight-based supervised learning algorithms have been proposed for spiking neural networks. However, it is insufficient to consider only synaptic weight plasticity, and biological evidence suggest that the synaptic delay plasticity also plays an important role in the learning progress in biological neural networks. Recently, many learning algorithms have been proposed to consider both the synaptic weight plasticity and synaptic delay plasticity. The goal of this paper is to give an overview of the existing synaptic delay-based learning algorithms in spiking neural networks. We described the typical learning algorithms and reported the experimental results. Finally, we discussed the properties and limitations of each algorithm and made a comparison among them. 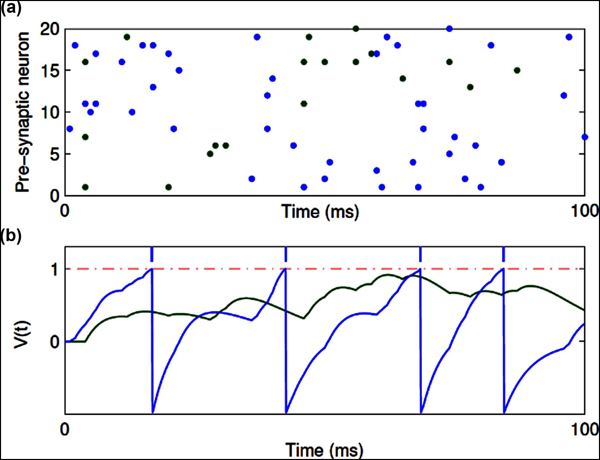